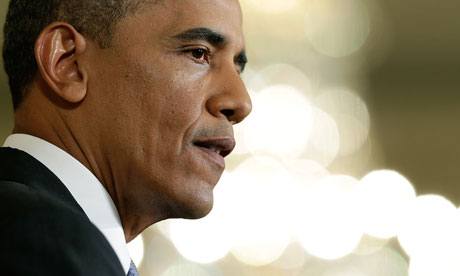 LTRP Note: This is from a secular news source and is for informational and research purposes.

WASHINGTON — President Obama on Friday sought to get his administration ahead of the roiling debate over National Security Agency surveillance, releasing new information about spying activities and calling for changes aimed at bolstering public confidence that the programs do not intrude too far into Americans’ privacy.

At a time when leaks by the former N.S.A. contractor Edward J. Snowden have ripped the veil from the agency’s expansive spying both inside the United States and abroad, Mr. Obama held a news conference at which he conceded a need for greater openness and safeguards over vast American surveillance efforts.

Among other steps, Mr. Obama announced the creation of a high-level task force of outside intelligence and civil liberties specialists to advise the government about how to balance security and privacy as computer technology makes it possible to gather ever more information about people’s private lives. Click here to continue reading.

Check out the Lighthouse Trails resources under the category: Remembering Communism