Letter to the Editor: Assemblies of God Pastor Disheartened by Direction AOG and Other Denominations Are Going 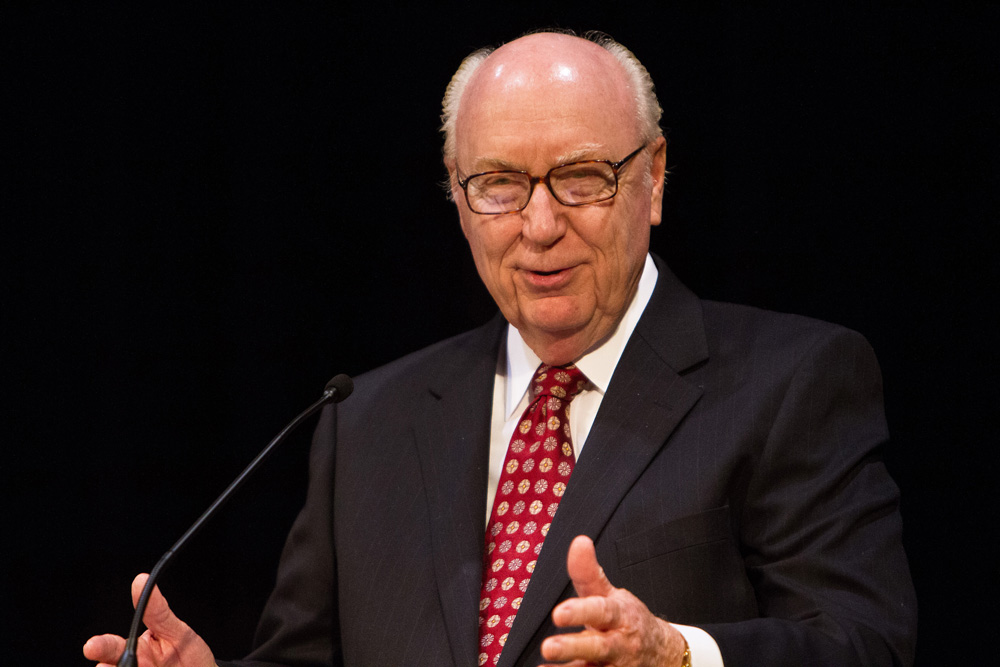 Well, here we go again! I was surprised, though not shocked, to see Dr. Wood, our General Superintendent, endorsing “The Son of God,” in one of the videos you mentioned in your latest e-newsletter.  Dr. Wood is showing a greater propensity toward ecumenism.  When I first learned of his appearance at BYU, I stated to my wife, I wonder if and when Dr. Wood would move toward embracing the Roman Catholic Church and lo, and behold, out comes his endorsement of “The Son of God” produced by a New Age Roman Catholic.  You have to wonder who else the A/G, with Dr. Wood’s blessing, will come alongside of in the future – perhaps Muslims, or Hindus, or who knows.  This is getting embarrassing and heartbreaking to me as an ordained A/G minister in this fellowship for over 30 years.

We have seen in the past other A/G leaders endorsing such questionable things as “Evangelicals and Catholics Together,” and “A Christian Response to ‘A Common Word Between Us and You.’”  There is, within the A/G, what I perceive to be a subtle, but certain movement toward an ecumenical attitude.  Dr. Wood has stated that in this 100th year of the formation of the A/G, that our founding forefathers would be proud to see how far we have come and how well we are doing.  But my personal view is that our founding forefathers would “turn over in their graves” at what has happened.  It is becoming clearer to me that the A/G as well as Foursquare, Calvary Chapel, Nazarenes, et al are no longer being “led by the Spirit,” but are being led with a faith in, to quote Samuel Chadwick,  “…. the world and the flesh than in the Holy Ghost, and things will get no better till we get back to His realized presence and power.” To that I say a hearty, AMEN.

Once again, I want to thank you for your wonderful ministry of exposing the deception that is flooding the church world.  It’s coming so fast that it’s becoming more and more difficult to keep up.  But with ministries such as yours, we’re keeping informed and warning this congregation to avoid “sticking their heads in the sand.”  We must pray fervently for a sovereign move of the Holy Spirit in such a manner that it cannot be viewed as anything but the hand of God and not the hand of man.

A Disheartened Assemblies of God Pastor