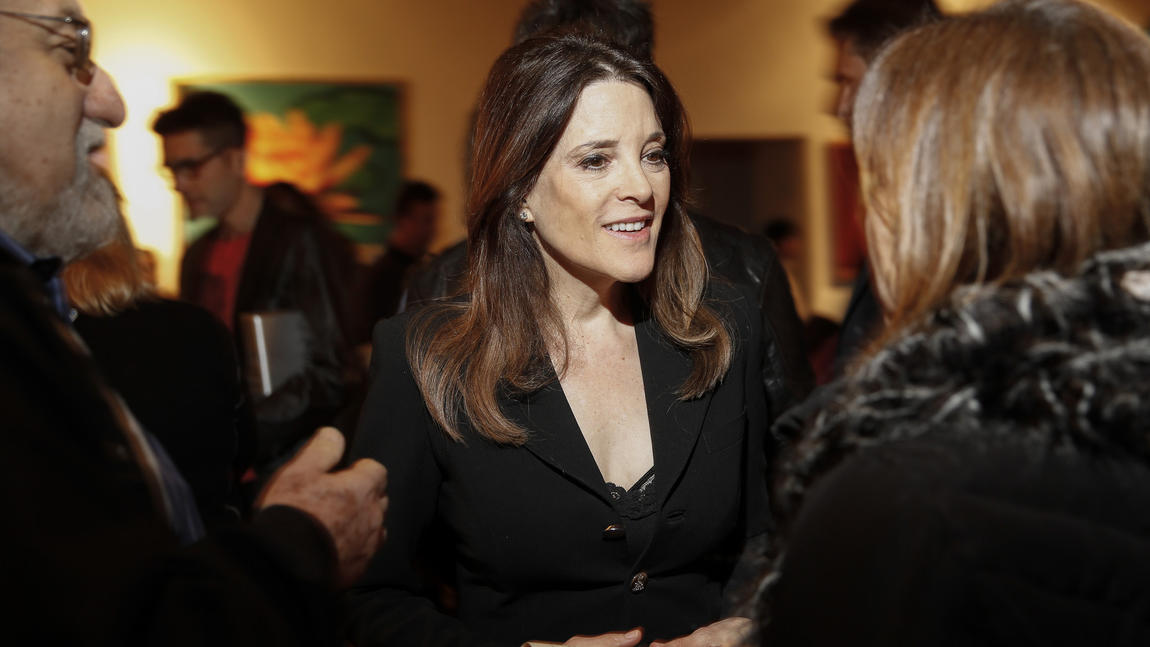 Spiritual teacher and best-selling author Marianne Williamson has raised more than $1.2 million for her campaign for an open congressional district seat, her report showed Thursday.

The Williamson campaign’s report to the Federal Election Commission showed that $267,654 of her total came during the period between April 1 and May 14.  She reported having $314,663 cash on hand at the end of the period.

All of the money came from individual donors. Besides contributions, Williamson lent her campaign an additional $300,000, bringing her total investment in her race to $392,824. Click here to continue reading.