Letter to the Editor: Focus on the Family CD I Gave to My Husband Espouses Thomas Merton (And What This Means) 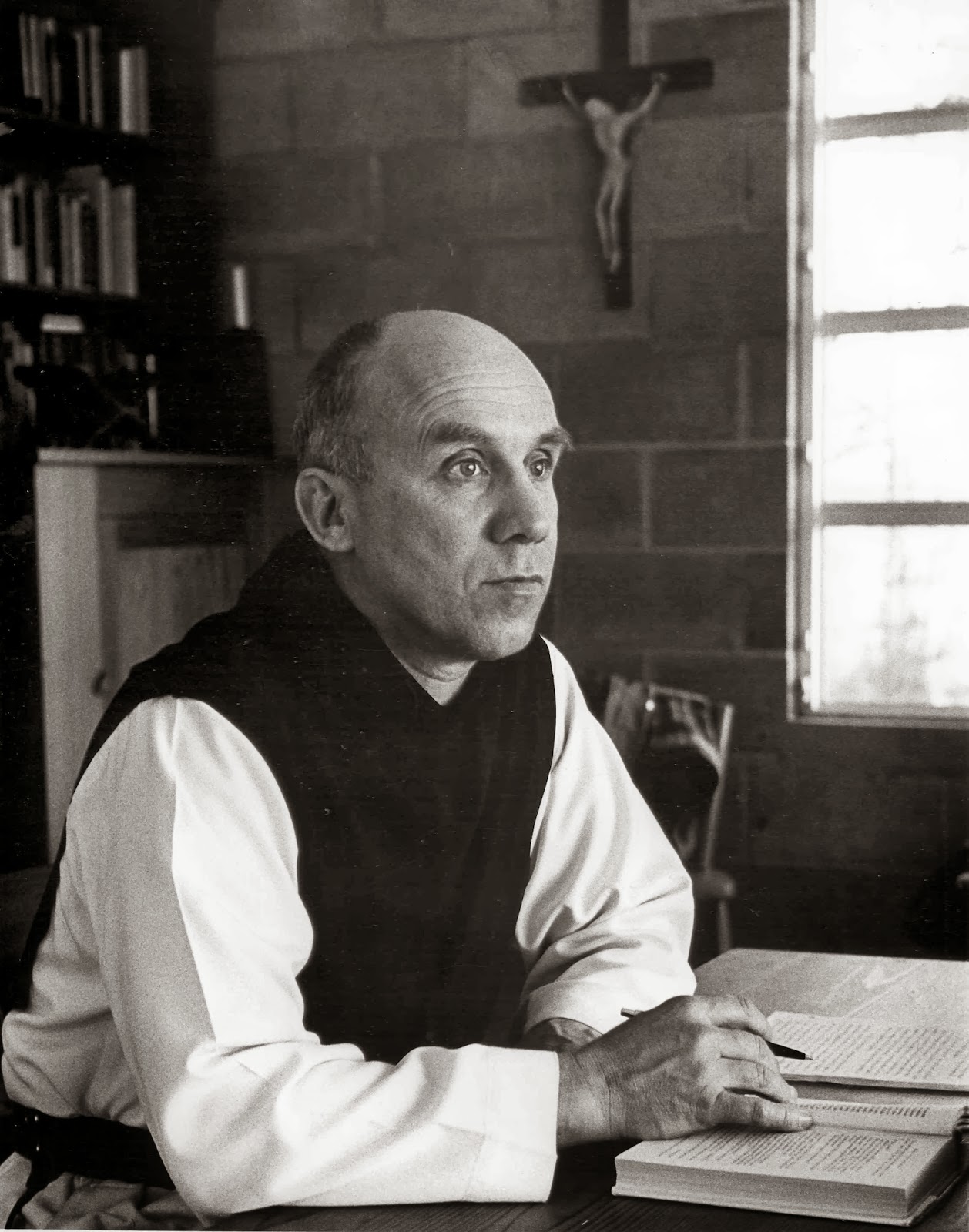 Thank you for your very important ministry; to warn and keep the Gospel pure.

Recently, I gave my husband a few CD’s on a road trip—one being from Focus On The Family: Living Authentically Before The Lord (with Dr. Julianna Slattery). Arriving back, he asked me to listen to the first 2 min. A quote by Thomas Merton was the first on the CD. How sad to have a mystic monk who supposedly mixed his Christianity ( not possible) with Sufism & more and realized that we could fall down and worship one another. It is outrageous to think that a Christian organization like this would expose innocent listeners to this heretical monk. Ministries like Focus are becoming a most dangerous place for Christians considering the often concealed mix of truth and error.

With concern and prayers

Lighthouse Trails purchased a digital copy of this broadcast after receiving this letter to the editor. The Focus on the Family host introduced the talk, stating: “Theologian and author Thomas Merton made this observation about authenticity. He said, ‘God leaves us free to be whatever we like. We can be ourselves or not, as we please. We are at liberty to be real, or to be unreal. We may be true or false, the choice is ours. We may wear now one mask and now another, and never, if we so desire, appear with our own true face.'”

This quote is from Thomas Merton’s book, New Seeds of Contemplation (Kindle edition, location 472). As Focus on the Family has illustrated on so many occasions in the past, the organization believes that contemplative spirituality is OK. And they seem to have a particular interest in Catholic monks and monasteries. But to quote from Thomas Merton’s book New Seeds of Contemplation is more than even we can bear. This book is unapologetically a New Age book in that the theme of the book is the New Age mantra, if you will, that God is in everything and everyone.  The book was originally published in 1962, but the new 2007 edition carries an introduction by goddess worshiper Sue Monk Kidd. As documented in Ray Yungen’s book A Time of Departing, Sue Monk Kidd started her “journey” toward the New Age when she was introduced to the writings of Thomas Merton.

We hope the implications here are clear. Not only is Focus on the Family introducing their listeners/readers to Thomas Merton but to his disciple, Sue Monk Kidd, as well. Untold numbers of Focus on the Family listeners may turn now to Thomas Merton, and lo and behold, they will find contemplative mysticism and even Monk Kidd’s goddess spirituality. For those wondering what “goddess spirituality” leads to, consider this: In Monk Kidd’s book, The Dance of the Dissident Daughter, she promotes the idea that God is in everything and everyone. She says that God is even in human excrement!

Incidentally, Dr. Julianna Slattery, a regular FOF host, emulates much of Thomas Merton’s teachings. In this particular broadcast, terms like true self, false self, mask, and so forth are used (see Yungen’s article on the true/higher self concept). These are terms that come right out of New Seeds of Contemplation. And the quote by Merton above from the broadcast is taken from Slattery’s book, Beyond the Masquerade: Unveiling the Authentic You. Slattery is basically a modern-day version of Thomas Merton. When one considers Merton’s panentheistic, interspiritual persuasions, this is very troubling.

Just as Sue Monk Kidd was transformed into a New Ager after following the teachings of Thomas Merton, here is what happened to another evangelical-turned-emergent when he started reading Merton’s New Seeds of Contemplation:

I was struck by the incredible wisdom that could be found apart from the “approved” evangelical reading list. A Trappist monk, [Thomas] Merton gave me a new appreciation for the meaning of community. His New Man and New Seeds of Contemplation touched my heart in ways other religious books had not. Not long afterward my thinking was stretched again, this time by Thich Nhat Hanh—a Buddhist monk . . . Hanh’s Living Buddha, Living Christ gave me insight into Jesus from an Eastern perspective. (bold added – Spencer Burke, Making Sense of the Church, pp. 136, 137)

Thomas Merton’s books conditioned and prepared this young man to look to a Buddhist perspective. Focus on the Family is doing the same thing to the body of Christ as they fall into step with a great spiritual deception that has overtaken much of mainstream Christianity. We predict that if Focus on the Family and other evangelical/Protestant ministries continue on the contemplative path, that in time, they will fully embrace the panentheistic spirituality of Thomas Merton and Sue Monk Kidd. And mystic Karl Rahner’s statement, the Christian of the future will be a mystic or he will be nothing, will come to pass. Ray Yungen puts it well: “It is what I refer to as Mertonization (remaining in the religion you already are in but being aligned with Eastern mysticism), which is exactly Merton’s dream fulfilled: mystical unity within religious diversity. In effect that one-world religion is already here!”

Quotes by Sue Monk Kidd from her book, The Dance of the Dissident Daughter:

As I grounded myself in feminine spiritual experience, that fall I was initiated into my body in a deeper way. I came to know myself as an embodiment of Goddess. p. 161

Mystical awakening in all the great religious traditions, including Christianity, involves arriving at an experience of unity or nondualism. In Zen it’s known as samadhi. . . . Transcendence and immanence are not separate. The Divine is one. The dancer and all the dances are one. p. 163

The day of my awakening was the day I saw and knew I saw all things in God, and God in all things. p. 163