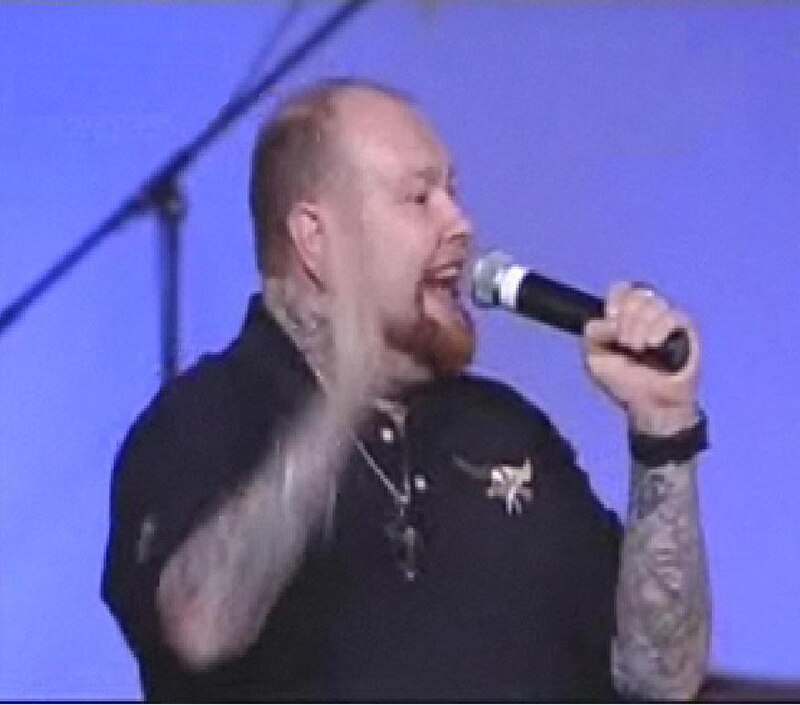 Welcome to the (as I call it) School of the Unholy, where once again Todd Bentley will present his bells-and-whistles strange fire. In the video he speaks of his experience that was like “a glory liquid honey cloud.”

According to Elijah List, Todd Bentley’s School of Revival will offer classes focused upon:

-Gifts of the Spirit

“Beware of the false prophets, who come to you in sheep’s clothing, but inwardly are ravenous wolves. You will know them by their fruits. Grapes are not gathered from thorn bushes nor figs from thistles, are they? So every good tree bears good fruit, but the bad tree bears bad fruit. A good tree cannot produce bad fruit, nor can a bad tree produce good fruit. Every tree that does not bear good fruit is cut down and thrown into the fire. So then, you will know them by their fruits.” (Matthew 7:15-20)

If you are unfamiliar with the history of this man, here is a video that ably demonstrates what much of his “ministry” was about:
https://www.youtube.com/watch?v=mQ9uQsDqIhE

Item #2: Letter to the Editor: Todd Bentley to speak in Sacramento, CA Aug.5-8

I wanted to alert you of Todd Bentley coming to Northern California. He’s speaking Aug.5-8 in Sacramento at the Oasis Christian Mission Center. Here is a link to the conference: http://www.oasissac.net/conferences

The Oasis Christian Mission Center, in Sacramento, on their “About Us” page (see link: http://www.oasissac.net/about), says they are a “REVIVAL CENTER”, and that they are “connected with Bethel Church in Redding, CA.”

Lighthouse Trails has warned about Todd Bentley and his unbiblical “Lakeland revival” which supposedly started in Lakeland, FL in 2008. Bethel’s Bill Johnson and NAR Apostle and Leader C. Peter Wagner have also endorsed him.

Also, with this push by Sacramento pastors (including Jesus Culture’s leader Banning Liebscher) in recent years to create this false ecumenical “unity” or “ONE-ness” (See link–http://www.lighthousetrailsresearch.com/blog/?p=17510), it seems Northern California is attracting the big-named hyper-charismatics in hopes of bringing about this so-called last days “revival”… with Bethel Church being a major hub in networking with other churches in trying to bring about this “revival”/”Third Great Awakening” that is supposedly to start in California and spread throughout the U.S. In Christ, CONCERNED IN CALIFORNIA

(Booklet Tract): Slain in the Spirit: Is it a Biblical Practice?

(Booklet Tract): The Perfect Storm of Apostasy – An Introduction to the Kansas City Prophets and Other Latter-Day Prognosticators

(Book): The Other Side of the River

Our 2008 coverage on Todd Bentley:

Todd Bentley and “The Beautiful Side of Evil”

Is Todd Bentley Walking in the Footsteps of Mystics and Seers

Todd Bentley and a Spirit Named “Winds of Change”