Annotated Hitler’s Mein Kampf to be Published in Germany 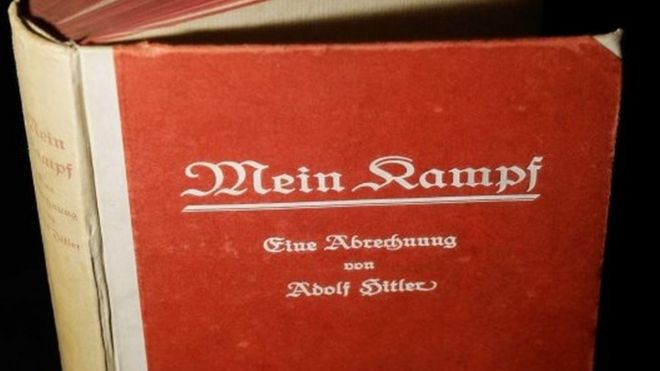 Adolf Hitler’s Mein Kampf, with critical notes by scholars, is to be published in Germany next month – for the first time since the end of WW2.

The Institute of Contemporary History (IfZ) in Munich says it will print up to 4,000 copies with some 3,500 notes.

But the move has been criticised by Jewish groups, who argue that Nazi works should never be republished. Click here to continue reading.

The Rise and Fall of the Third Reich by William Shirer

Israel: A Nation is Born