Protestants and Catholics in Vancouver, BC, area will be holding two events at the end of February calling the weekend the “Weekend of Protestant and Catholic Discovery.” The Church for Vancouver website states:

One of the signs of hope in Vancouver is the way the Holy Spirit is helping Catholics and Protestants to find inspiration and insight in each others traditions. From monastic spiritual disciplines to the Alpha Course, from a sacramental view of the cosmos to charismatic worship, from Catholic teaching on social justice to Protestant “missional” parish renewal – we are learning the joy of following Jesus together in a culture increasingly antagonistic to religion in general and Christianity in particular. (Source: http://churchforvancouver.ca/calendar/weekend-of-protestant-and-catholic-discovery/) 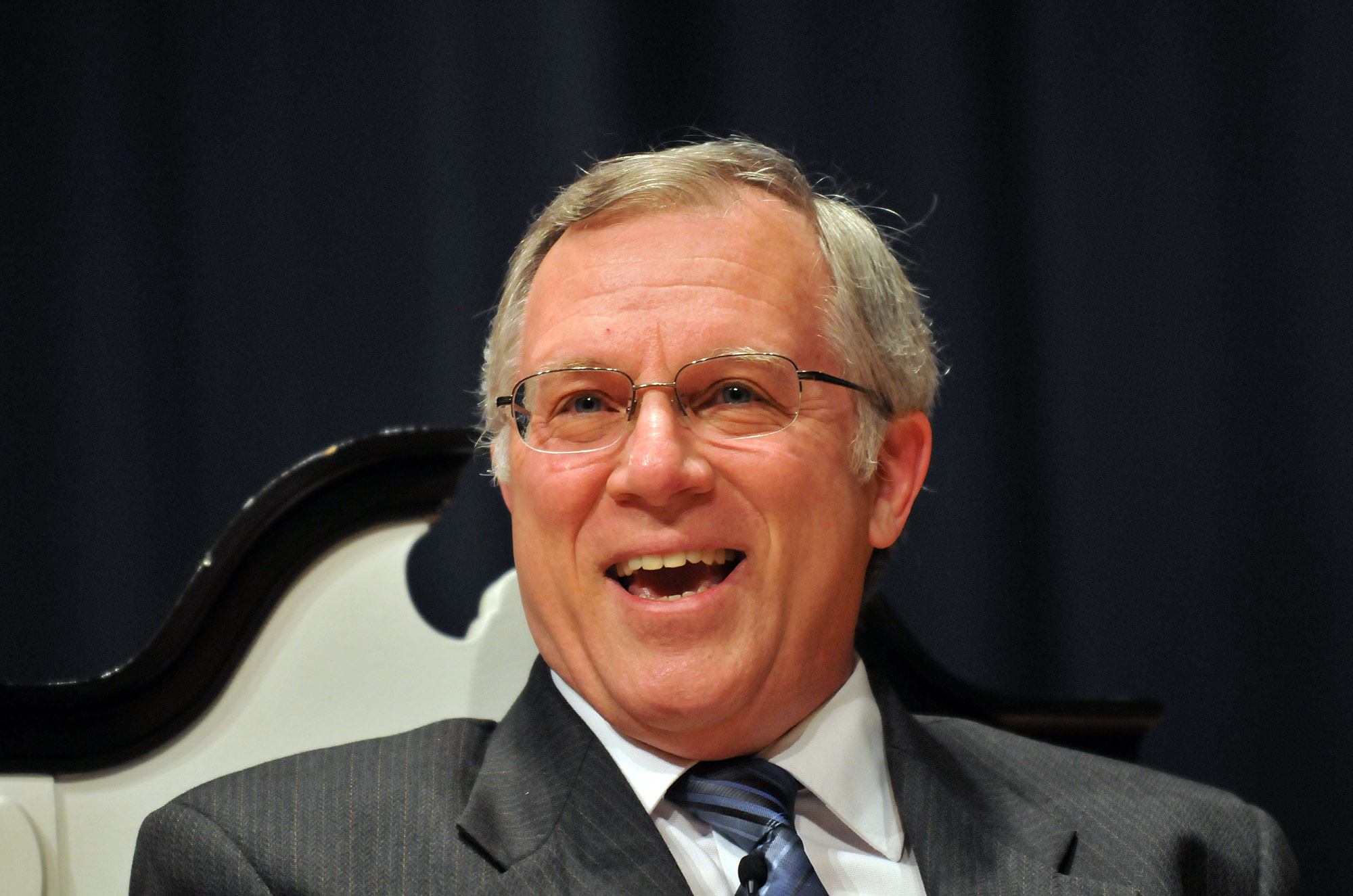 One of the speakers for the ecumenical weekend in Vancouver, John Armstrong, was discussed in a Lighthouse Trails article in 2012 when he participated in a Protestant/Catholic event at Wheaton College. What we found intriguing about that, aside from the fact that Wheaton would even host such an event, was that John Armstrong had read the unpublished manuscript, A Time of Departing by Ray Yungen, in 2001.  (See also, Wheaton College “Dialogue” Evening – Exploring “Common Ground” with Catholicism in “A Conversation on Unity”)   At the time he read the book, he shared his vigor enthusiasm for Ray Yungen’s work; but gradually over the years, we watched in dismay as Armstrong drifted over toward the emerging church. Now, of course, he relishes in the “fruit” of the emerging church: interspirituality and has become a spokesperson to bring together the Protestant and Catholic churches. Today, Armstrong is the president and founder of Act3 Network, a network of ecumenical churches.

The following video is from the Act3 Network, showing the ecumenical goals of John Armstrong:

Why Unity Matters from ACT3 Network on Vimeo.