When God Calls a Man 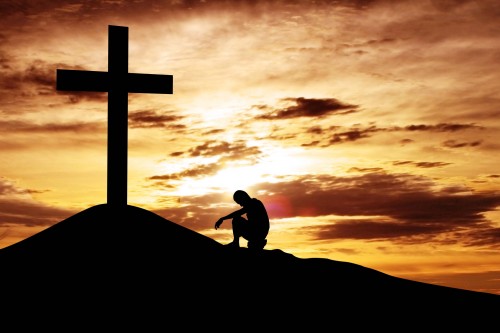 When God places a vision in a man’s heart, events happen God’s way according to God’s will. When man plans things man’s way without God, events may unfold, but they are the product of manipulation and human control. I have learned this principle the hard way, and it took me many years. Sometimes, it takes a few hard knocks to get a person’s attention. When the truth finally sinks in, it is obvious that God can use anyone, anytime, anywhere.

The book of Nehemiah is an example of how God established His plan through man. God uses humans but only when they listen to Him. Otherwise, while it is still possible for men and women to accomplish good works, time usually reveals how the flesh overrules the Spirit. When this happens the plans of men fail.

Perhaps one of the best examples of this principle is repeated in church history. God often calls men to be the founders of movements. For example, a single man may hear from God and teach the Word of God to his flock without any other attractions. Initially, a single church will grow and become a model for other pastors to follow.

Soon this founding church will be cloned by other pastors who recognize God is at work through the founding pastor. After a generation or two, other churches are added. Eventually, a movement (or what is often called an association of churches) develops.

However, as the movement grows, something usually happens. A hierarchy develops—a pope-like leader, some cardinals, several bishops, quite a few priests, and many many sheep. Even the leader of the movement may not understand what has happened. Although he can be a spiritual man, the cardinals have the potential to operate in the flesh. They see that their leader is getting old and frail. This means that someday they could potentially be chosen to replace him. When one is chosen, there will be smoke, won’t there? Click here to continue reading.