Question to the Editor: What Do You Know About Ed Silvoso and the Transformation Movement?

“Ed Silvosos’ paradigm is no different than many others who have come into the church before basically “rethinking everything into a new strategy.” Using the magic word of ‘transformation’ (a word originally found in theosophy of the New Age movement), it has found itself as one of the many new platforms for ‘mission strategies’ now being employed by the New Apostolic Reformation.” – Mike Oppenheimer 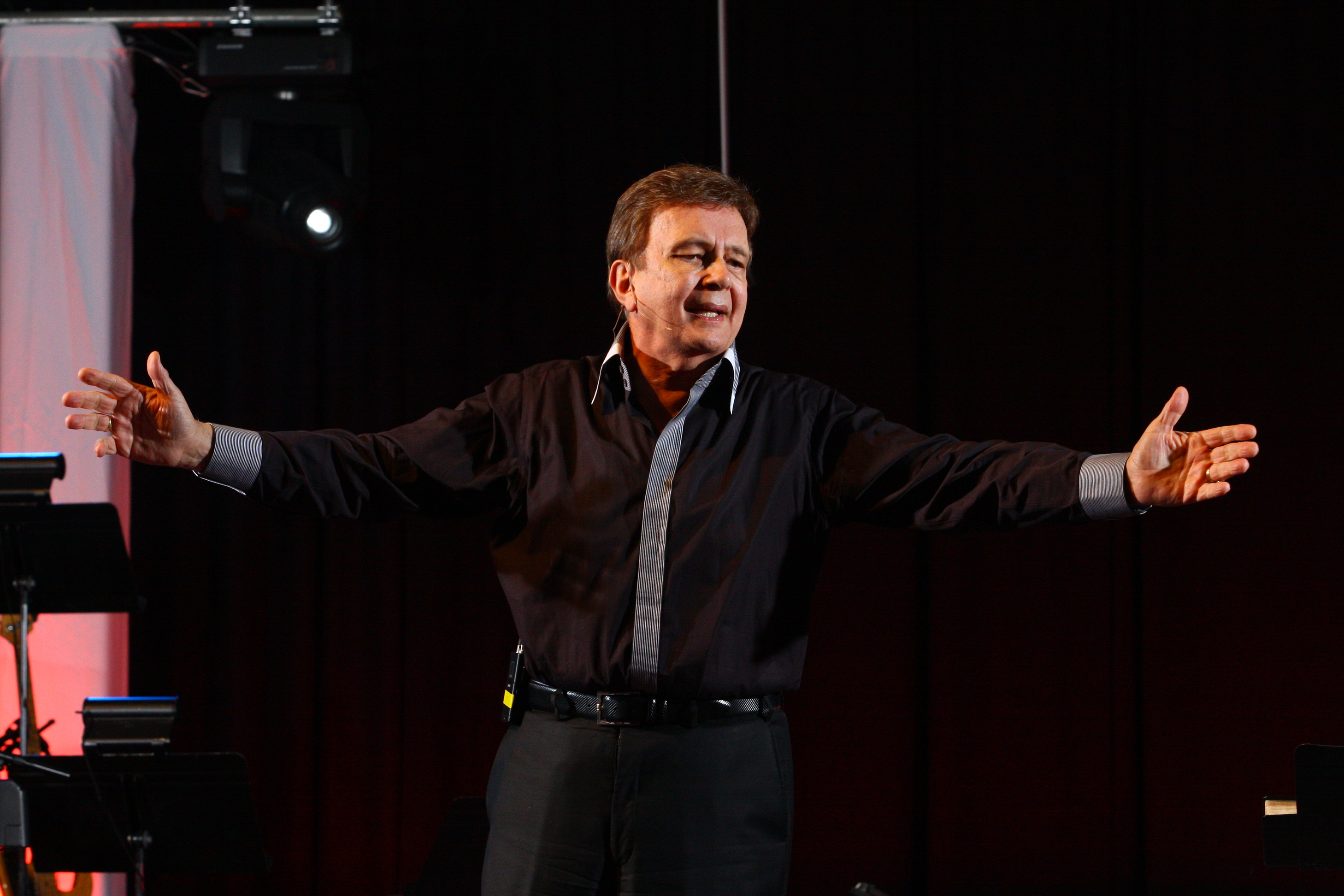 Do you know anything about Dr. Ed Silvoso who, from this announcement below, is coming to Tulsa? Someone sent me this announcement and I did some Internet research on him re: his bio, etc. Can you tell if his “transformation” is anything like Rick Warren’s?

While we don’t have anything about Ed Silvoso on our site, we are familiar with the transformation movement. It’s not exactly like Rick Warren’s agenda. It is more along the lines of the NAR movement and the redeeming the cultures movement. Silvoso and other leaders in the transformation movement may have good intentions, but they are kind of like the salesman who promises miracles with his product, and people buy it because of all the hype, but in the end, the product doesn’t deliver. Since the 1980s, the transformation movement leaders have promised that entire cities were going to be changed dramatically and violence would be reduced throughout our society if Christians followed their ideas on unity and prayer. But look where we are today in this world. Cities are not being transformed, and society is growing darker and more violent, just as Scripture tells us it will because men’s hearts will grow colder and further away from Christ.

Here are a few articles that will provide information on Ed Silvoso and the transformation movement:

The Global Transformation of Redeeming Cultures by Mike Oppenheimer

BOOKLET TRACT: Can Cultures Be Redeemed? (Some Things You Should Know About the Indigenous People’s Movement) by Nanci Des Gerlaise

Transformations or Re-transformation? A Paradigm Shift for Evangelism by Mike Oppenheimer