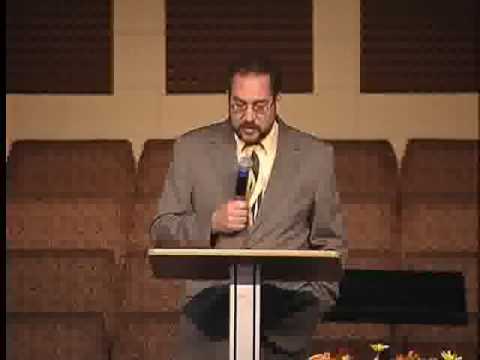 LTRP Note: Another case of the American courts seeking to scare the American public into submission by going after the minority in this country who will stand up for what is right.

BUFFALO, N.Y. — A Virginia man who was accused of helping an ex-lesbian flee the country with her daughter has been declared guilty of international parental kidnapping and conspiracy.

A jury handed down the verdict on Thursday after a nearly two-week trial, which centered not on whether businessman Philip Zodhiates of Waynesboro helped Lisa Miller seven years ago, but whether he did it out of the generosity of his heart or to keep the girl away from Miller’s ex-partner.

“We had a lot of evidence about intent,” Assistant U.S. Attorney Paul J. Van de Graaf, who served as one of the prosecutors in the case, told reporters following the verdict. “We also had strong evidence about the secrecy and deception used by the defendant.”

“Lisa’s secrecy and deception should not rub off on Philip,” argued Robert Hemley, one of Zodhiates’ defense attorneys. “There is no such thing as guilt by association.”

He faces up to eight years behind bars and a $500,000 fine. Zodhiates will be sentenced on January 30. Click here to continue reading.