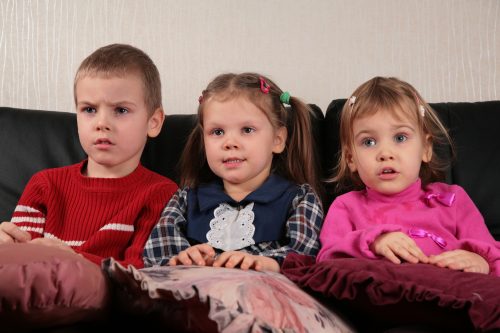 New research on primetime broadcast television finds that networks are increasingly creating and airing programs in which teenage and even child characters use overtly sexualized and foul language.

The Parents Television Council conducted the study between February and May of this year, examining all primetime shows on the four broadcast networks. Dr. Christopher Gildemeister, author of this new PTC study, says the increase of young TV characters swearing and talking about sex is disconcerting because children are influenced by what they watch.

“As a parent it’s hard enough to keep your kid from picking up swear words on the playground or from watching TV,” he says. “But if they’ve got other kids on TV swearing, that really normalizes it – and that really teaches children that it’s perfectly okay, as well as sexualizing the kids to think about things that they’re probably too young for.” Click here to continue reading.