Yoga: How Did it Conquer the World and What’s Changed? 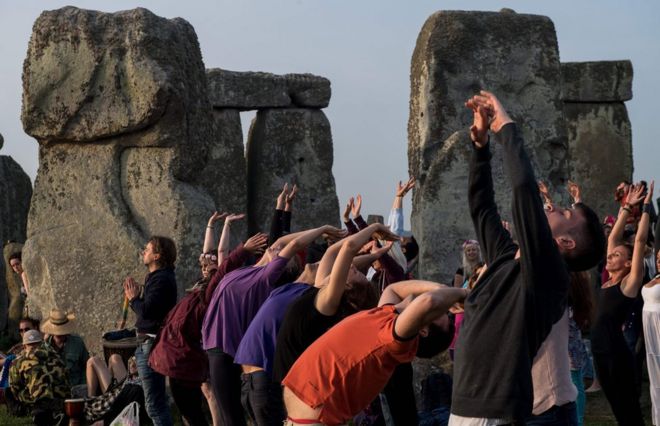 Millions of people around the world have rolled out their yoga mats to celebrate a tradition that was once the preserve of Hindu holy men but is now a worldwide phenomenon.

Practitioners in more than 100 countries have planned events this week to celebrate the third International Yoga Day, which Indian Prime Minister Narendra Modi convinced the UN to declare in 2015.

Since coming to power in 2014, the Hindu nationalist leader has led efforts to promote yoga, which he practises daily, as an important part of India’s history and culture.

“Many countries which do not know our language, tradition, or culture, are now connecting to India through yoga,” Mr Modi told a crowd of tens of thousands in the city of Lucknow, where he performed poses. Click here to continue reading.

DOES YOUR PASTOR KNOW THAT YOGA AND CHRISTIANITY ARE NOT COMPATIBLE?