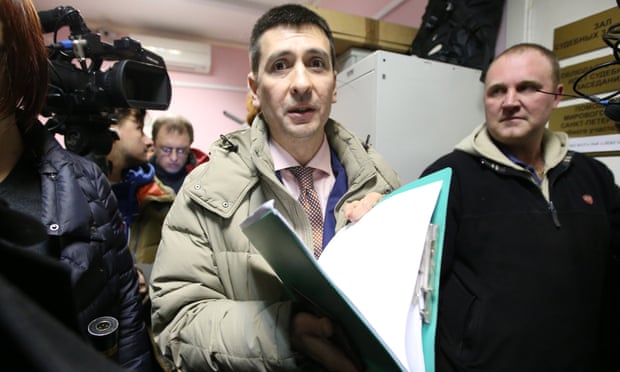 A yoga teacher in Russia has been charged with illegal missionary activity under a controversial new law designed to fight terrorism.

Computer programmer Dmitry Ugay was detained by police in St Petersburg in October while giving a talk at a festival about the philosophy behind yoga.

Ugay says he was stopped 40 minutes into his discussion, put into a car and taken to a police station without being informed of his apparent offence.

The 44-year-old now faces a fine for allegedly conducting illegal missionary activity, an administrative offence under the new Yarovaya law, a package of legal amendments intended to fight terrorism that is named after its author, the MP Irina Yarovaya.